← Advice to (a younger) me
Dear WordPress →

Edward Hotspur & Bands No One has heard Of

So when I was asked to participate in this birthday surprise I was probably the first person to reply back to the initiator and go “YAY I like birthdays, but what do you mean, I don’t understand what to do, help me, I don’t get it, wah wah wah.. ” 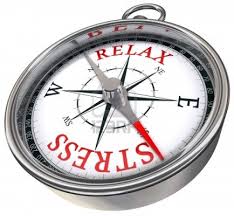 He’s since explained it all to me (and I still don’t get it, really) but I have managed to work out when 8am EST is and I am gonna try my best to keep up with the cool kids by posting on my allotted theme of:  Bands No One has heard Of

Now anyone who knows me knows I don’t do music. 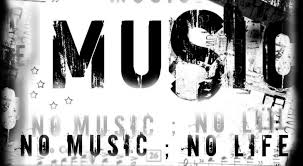 Yes, I have no life but whatever .. this is not about me, it’s about someone else.

In the interests of doing a good job of this, I Googled ‘little known music’ today at the office ..  To promptly presented with roughly 34785697 pages of information about less-than-mainstream bands.

I can honestly say I’ve never heard of any of them. On the other, our birthday boy, Ed, (who is terribly cool) will doubtless know them all.

But I digress. As I sifted thru the long list of bands no one knows of, I was chuckling away reading some of their bios and listening to their songs. Some I  can see why they are unknown and think they really ought stay that way. Others, well .. they were interesting *sheepish grin* I did find as I trawled thru them all that my list contained some amusing names so I thought I would try and cluster them logically.

Eventually, I realised this would give you all too much insight into the dodgy way my mind works and so I stopped and here they are at random. ish .. 😉

PS the ones not hyperlinked are because when I attempted to open anything on the web with that name I got blocked (and probably black listed with the IS department to boot!)

Team Sleep
In the Mausoleum

Enigma
No Means No
And So I Watch You From Afar:

Now you choose: will Edward respond with a Run On Sentence or an Inappropriate Pun?

← Advice to (a younger) me
Dear WordPress →